Before the ‘Internet Lifting Police’ get their undergarments all bunched up, let me say ahead of time that this article addresses “WHY WE” squat, rather than “HOW TO” squat. “HOW TO” squat is coming soon…

Yes, OTE is a pro-squat facility. Every human needs the ability to support their body while comfortably and safely going about their daily activities. Having a strong foundation and core will make everything you do easier, and more productive. An upright and mobile human will rely greatly on their lower body for getting from point A, to Point B. The degree of difficulty involved in getting from A to B will determine how MUCH lower body strength is needed.

Look at it from an athlete’s perspective. With the exception of linear sprinters, most athletes will, at some point, need to decelerate from full speed to change direction. During deceleration, a massive load is put onto the lower body, specifically a single leg when laterally changing direction. The lower body MUST be able to neuromuscularly distribute that load between the quads, glutes, and hamstrings.

Check out some specific examples.

Bill, a 72 year old man needs to walk 20 yards from his garage to his garden to pick some tomatoes. He weights 175lbs, which means he needs his legs to be able to support that 175lb frame for walking, while shifting through his steps. If he has the muscularity to support that weight while transitioning through steps, his joints will stay safe, structurally intact, and Bill will reduce his risk of falling. But, let’s not get carried away. Squatting 400 pounds would not be necessary for Bill to accomplish this specific goal of picking tomatoes, although if he could squat 400lbs, he would definitely have the strength to fight off all the neighborhood widows knocking down his door…but that’s another story. Just for clarity, a 72yr old squatting 400 pounds creates a risk/reward scenario that I probably wouldn’t touch.

Now, lets talk about Sally. Sally is a high school soccer athlete that weighs 135lbs and can sprint 20yds in about 3.0 seconds. At some point in her athletic life, she will need to go from full speed (15mph) to 0 miles per hour in about 1.5 seconds to change direction and chase down a soccer ball. The momentum Sally has created by running full speed will require a great deal of force, in order to overcome her velocity and momentum, to quickly change direction. Absorbing that force requires a LOT of muscular activity. Since I’m not a calculus professor, we won’t get exact calculations of force as it relates to the rate of change in velocity. However, I can confidently say that if Sally is used to maximally loaded squats, she will have an adequate amount of strength to absorb that force and powerfully accelerate in a different direction, which is termed ‘Ground Reaction Force’. So, what if Sally does not have a training program that involves squatting and lower body strength? Great question, let’s look at several scenarios for Sally.

Hopefully, I’ve made my point by this time. Now, let’s look at HOW a coach would incorporate this lower body programming into Sally’s training.

A well-rounded program for lower body strength and power (for any athlete) will include bilateral and unilateral exercises/movements. Bilateral movements would be like a general front or back squat, or dead lift, where both feet are planted into the ground throughout the movement. Unilateral movements are more sport specific because they only involve one foot to be in contact with the ground throughout part, or all, of the movement.

The bilateral exercises allow for maximal loading of the lower body muscle groups (glutes, quads, and hamstrings), with the added bonus of trunk stability. This bilateral form of training will provide an athlete like Sally, a stronger and more structurally sound lower body, which is essential for planting, absorbing the force of momentum, and accelerating in any direction required. Not to mention jumping ability, if necessary.

Unilateral training is how we transition the strength and power of the lower body into sport specific movements. For example, a Rear Foot Elevated (RFE) single leg squat would be a super light load, or no-load, to emphasize single-leg stability, and increase neuromuscular stimulation for each limb, individually. There are very few instances in sports when both legs are required to produce force simultaneously (jumping would be an exception). Most of the time, each leg must act on its own to sprint, accelerate, decelerate, change direction, etc.

Hopefully, I’ve kept your attention this long. So, in an attempt to keep from boring you to the point of retreating back to scrolling through your favorite social media site, I will get to the all important BOTTOM LINE. Please see below.

THE BOTTOM LINE: Squats (bilateral AND unilateral) are essential elements of any upright humans’, (athlete or not) training program. The degree and design, however, will be based on each human’s specific needs and goals.

Almost done…keep reading, because this is important also. 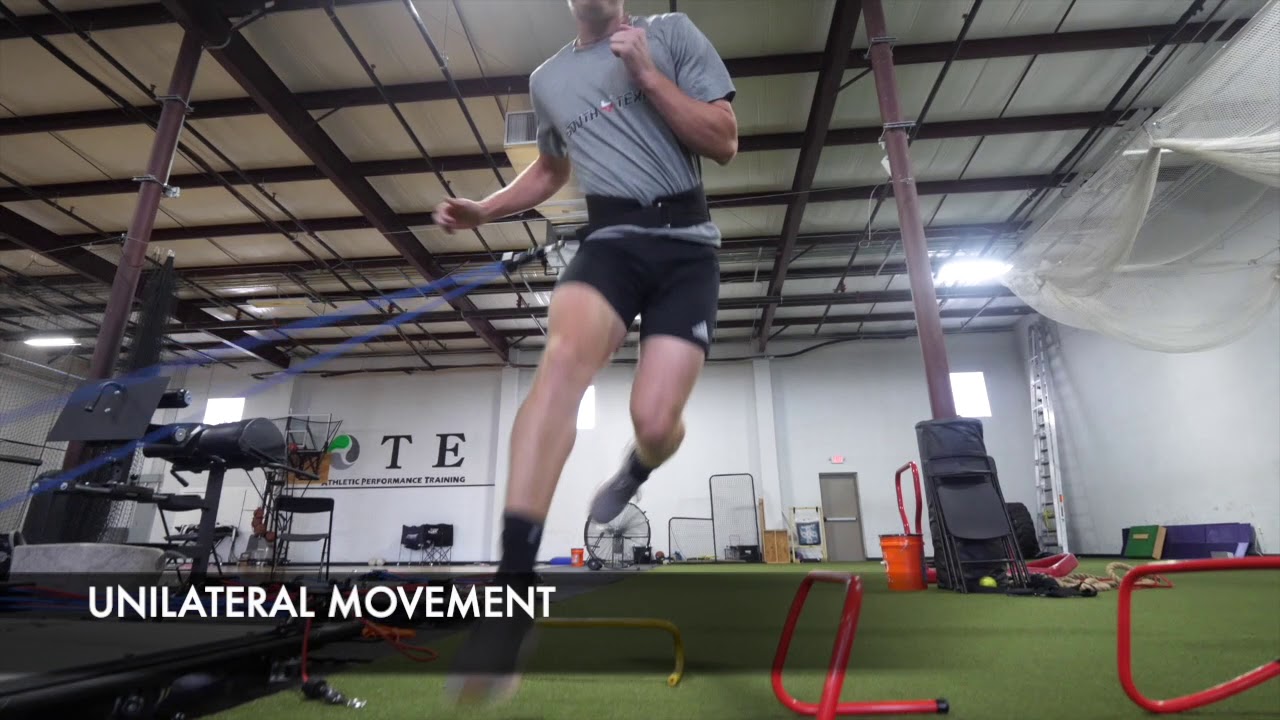 Where do I begin?